Earlier this week, Leiden University professor Carolien Rieffe and researchers from LIACS (Leiden Institute of Advanced Computer Science) won the public award in the annual Smartest Project of the Netherlands contest, organised by Smart Data City. The Leiden collaboration was brought to the organisation's attention by the Centre for BOLD Cities.

Rieffe and colleagues won the award for their research on toddlers’ playground behaviour. The researchers made use of an innovative technique: they attached sensors to the children’s clothes in order to follow their interactions in the schoolyard. This resulted in new conclusions about playground behaviour and the importance of physical play for the socio-emotional development of children.

In the project, developmental psychologists Carolien Rieffe (Psychology) and Guida Veiga (University of Évora, Portugal) collaborated with computer scientists Joost Kok, Arno Knobbe and Ricardo Cachucho. The Leiden researchers are also affiliated with the Leiden Centre of Data Science, a network of researchers who use innovative methods to deal with large amounts of data.

Rieffe emphasises the importance of the project’s multidisciplinary approach: ‘Using sensors, we can do more than just investigate ‘normal’ children’s behaviour. We can also see whether, for instance, children with autism or with a cochlear implant manage to get along with their peers on the playground. Moreover, we can learn more about how to build better playgrounds.’

The contest, which formed part of the Smartest Innercity contest, was organized by Smart Data City. The public chose Rieffe's research from 36 projects that make use of new technologies to improve city life. The project 'Smart Emission' of the City of Nijmegen won the jury award.

Rieffe’s project was brought to the attention of Smart Data City by the Centre for BOLD Cities. Earlier this year, this resulted in participation in the RTL 7 show Smart City, which aired in the spring of 2016. 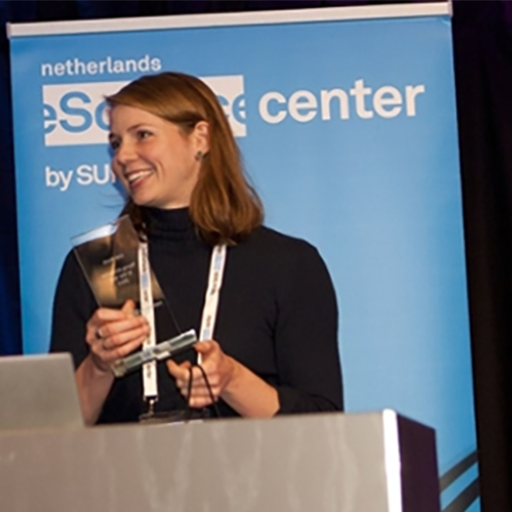 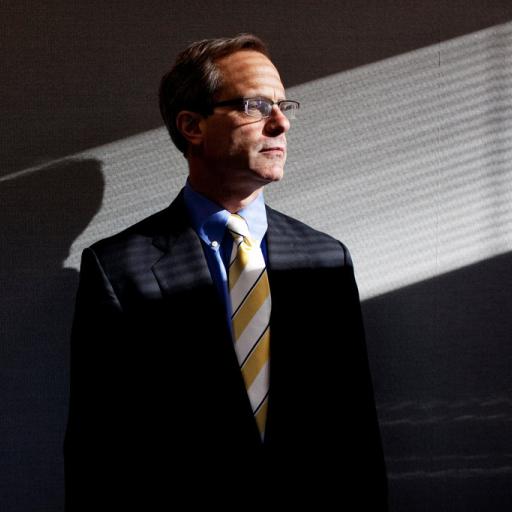 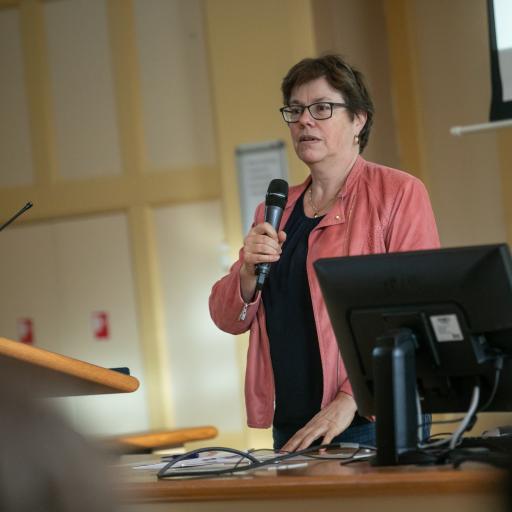