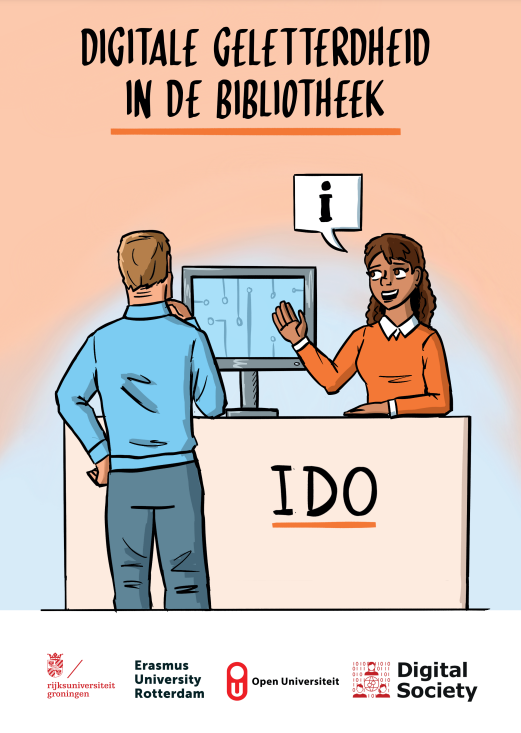 The Dutch government and public libraries collaborate closely in projects to enhance people’s digital skills. With 2,5 million people in the Netherlands being functionally illiterate, the digitization ambitions of the Dutch government run the risk of social failure, as a significant part of the Dutch population does not have the digital skills to communicate with the government. BOLD Cities researchers participated in a research project to evaluate the implementation and impact of one of the instruments that the government has launched to counter digital illiteracy, the so-called Information Points Digital Government (IDO). The research demonstrates that the full potential of these IDOs is not yet reached, and identifies the factors that undermine their success.

The Dutch government is increasingly digitizing. Communication with the government about, for example, applying for a passport or social security benefits, has to be carried out online, via digital platforms and using digital identification methods (DigID). However, 2,5 million Dutch citizens are estimated to lack the necessary digital skills, resulting in a high risk of exclusion from government services. To increase the digital literacy and inclusion of this group of citizens, the government thinks they need to develop ICT-skills, online communication skills as well as the ability to critically evaluate online information and the safety of their online behaviour. The Royal Library and the so-called Manifestgroep (a collaboration of eight governmental organisations) have initiated the program “Digital Inclusion, Support of Vulnerable Target Groups” to work on these challenges. Libraries play an important role in this program, by facilitating (and organizing) several courses on working with computers, as well as walk-in session during which people can ask concrete questions about their digital machines and the facilitating of the so called IDO’s (Information Point for questions about the Digital Government). The target group of this programme is often hard to reach through formal-education routes and communication channels, possibly explaining the low participation in the digital literacy programs. Therefore, the programme collaborates with local public libraries which are considered to be a low-threshold venue for people that need digital support. The Royal Library asked the consortium of researchers from the University of Groningen, the Open University, and the Erasmus University Rotterdam to help them understand how to boost the number and participation of relevant target groups in libraries’ digital support services, particularly in the IDO’s

The purpose of the research was to analyse how the IDOs are used and appreciated by the main stakeholders (librarians and target groups) and which enablers or barriers to the success of the IDO’s could be identified. The three main research questions were as following:

The team consisted of an interdisciplinary group of researchers from the fields of Media Studies, Public Ethnography, Sociology, and Educational Science. Field research was carried out in October and November 2020 in a small, mid-sized and large city in the Netherlands: Stadskanaal, Venlo and Rotterdam. In this period research assistants paid weekly visits to public libraries, during which they did (participant) observations, engaged in conversations with staff and visitors and conducted semi-structured in-depth interviews. In Rotterdam this research was carried out in four libraries in different neighbourhoods based on differing demographics. This variation gave the researchers the opportunity to engage with visitors and employees from differing ages, genders, socio-economic and ethnic backgrounds.

The BOLD City’s researchers additionally did a systematic walk-through of the e-learning module offered to library employees, giving them an idea of what to expect, how to help people with low digital literacy and the legal boundaries they had to comply to.  They also spoke to employees that were not officially involved in the digital literacy programs, but still had regular encounters with people seeking help. Additional interviews with local, regional and national management regarding digital literacy programs and governmental organizations provided insight about the structural challenges the IDOs are facing, including the financial and legal barriers on the practical rollout of these programs and helpdesks.

This mix of data and methods were processed and analysed jointly in several group sessions of the researchers. They have resulted in several findings that are similar in the small, mid-sized and large city. The end report contains visualizations of the main findings, and is accompanied by explanatory attachments.

The main outcome is that the IDOs at the library do not reach the required target groups: this could be related to the image of the library as the place to borrow a book, instead of a place to find help and training in digital skills. But it has also to do with librarians being overextended and under resourced. Lack of personnel, time, money, and knowledge prevents them from investing their energy in the IDOs. In addition, the digital literacy programs have been designed from the needs of the government and do not match the needs of the target groups very well. Finally, there are several (small) organisations offering digital support for vulnerable target groups that are run in the context of the social benefits structures of the municipalities. There is little collaboration between them and the libraries; on the contrary, both compete for limited resources to fund short term projects.

In the specific context of Rotterdam, the study demonstrates that the Dutch national policy framework for digital inclusion is part of the country’s ambition to become a key player on the world’s stage of technological innovation and advancement. Therewith, the digital inclusion policy is not merely an ideologically productive discourse, but also ‘works’ to legitimize national and urban technological ambitions. It also allows the Dutch government to justify digitalization of its own agencies, by ‘responsibilizing’ citizens and public libraries. In fact, the 2018 ‘Digital Inclusion’ policy objectives have discursively carved out new roles, rights and responsibilities, for public libraries and citizens alike, which are directly at odds and in tension with the professional identities of librarians and the life worlds of citizens.

More information on this project and the final report can be accessed through the link below. 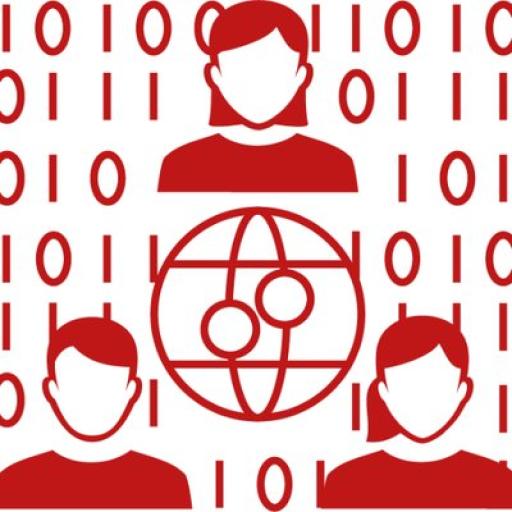 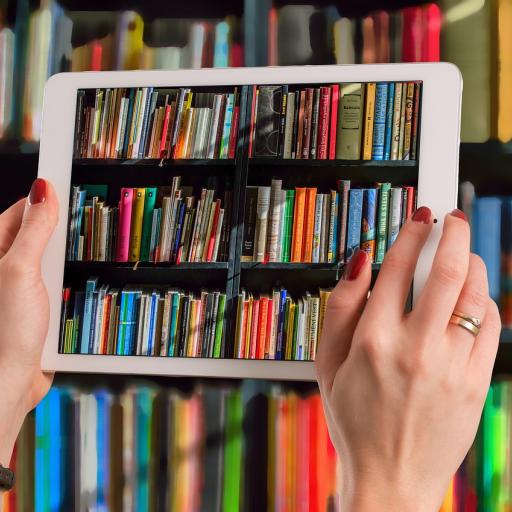 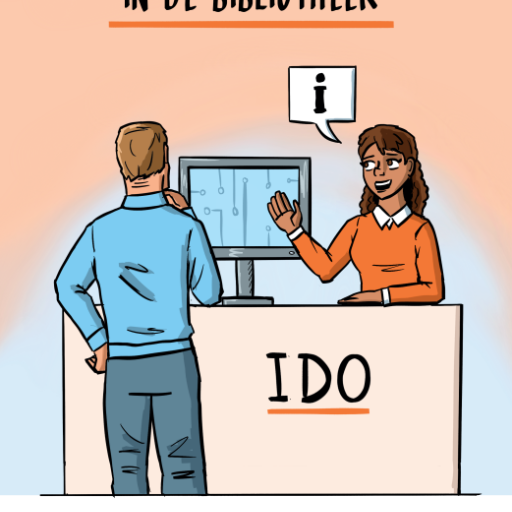 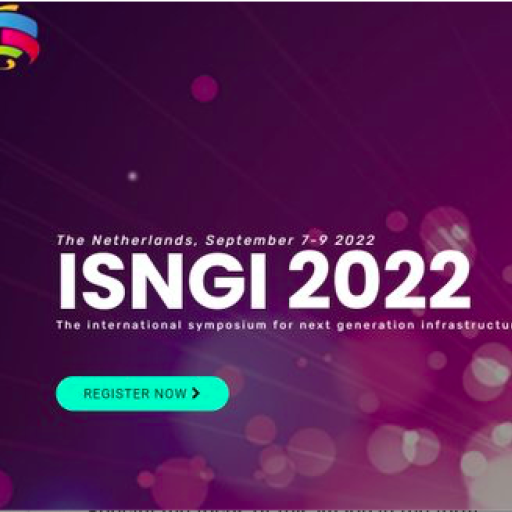 “Writing people back into infrastructure” - Dr. Jiska Engelbert at ISNGI 2022 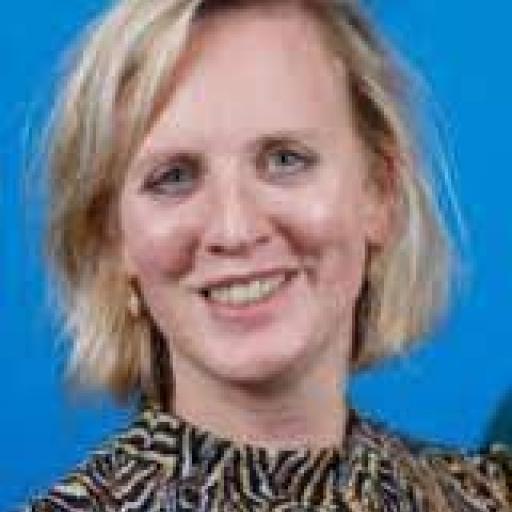 Dr. Jiska Engelbert will present during the 2022 ISNGI Conference in Rotterdam