'What is the city but the people?' asks endowed professor Marjolijn Das in inaugural lecture 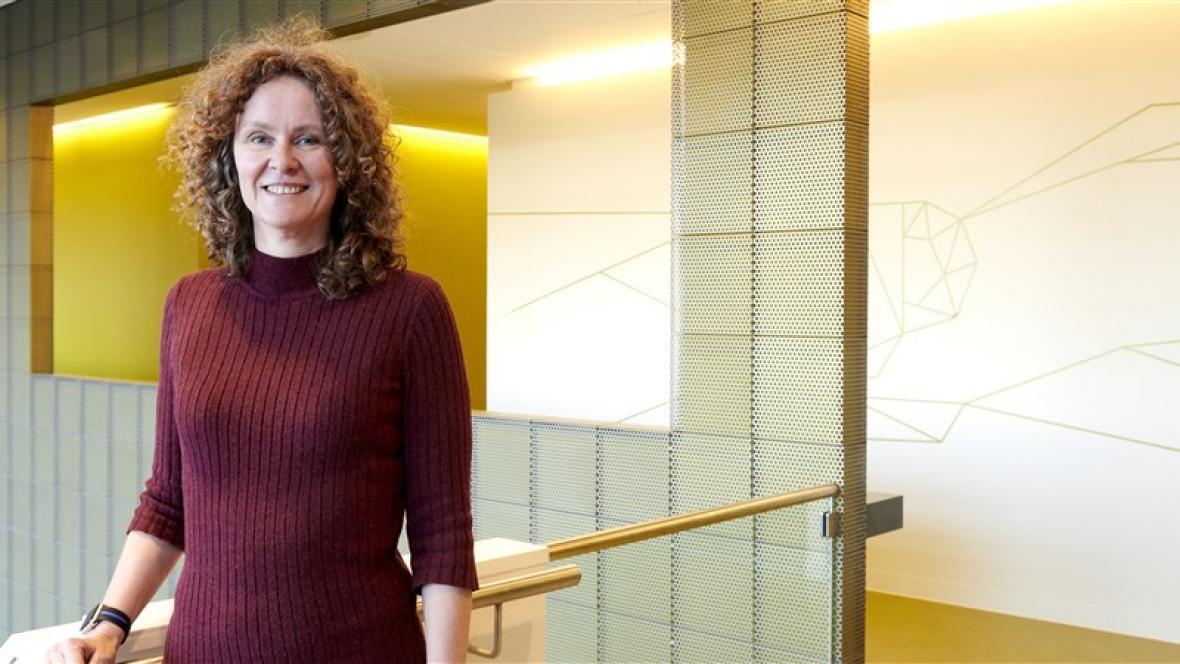 Friday 14 September marked a special occasion for the Centre for BOLD Cities, as Marjolijn Das delivered her inaugural lecture 'What is the city but the people?', thereby officially ratifying her position as the Centre's endowed professor for Urban Statistics.

During her lecture, Das, who works as a statistical researcher at CBS (Statistics Netherlands), discussed her previous research on family networks and the outcomes of various projects. She then continued to elaborate on her plans for the special chair at the Centre for BOLD Cities, which is established by the CBS.

In her research, Marjolijn Das will focus on the interaction between city residents and their social networks. How does an urban environment influence one's lifecycle, and what role do urban social networks play in this matter? In order to answer these questions, Das will map family networks throughout The Netherlands. Diversity and background and geographical dispersion should help explain how the nearness of family may influence the lifecycles of urban residents. 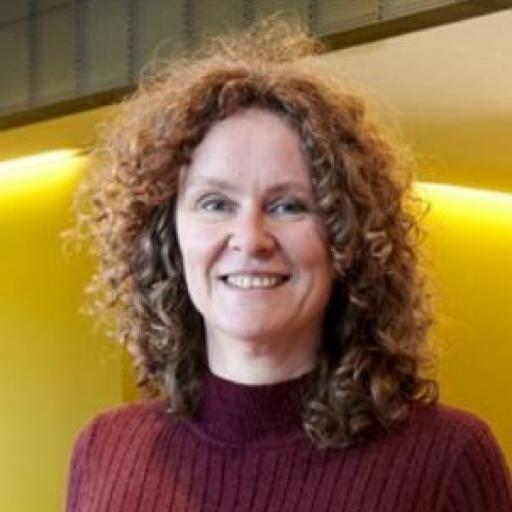 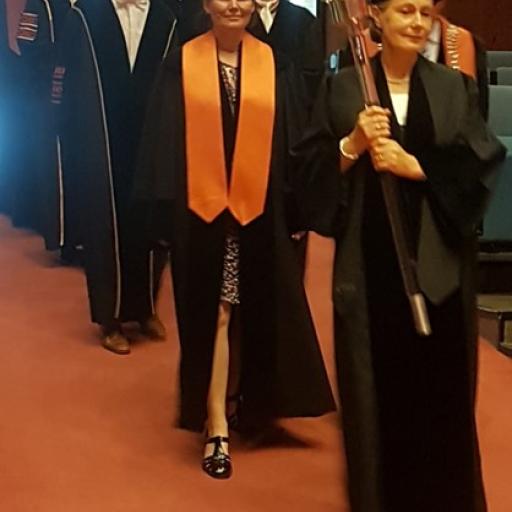 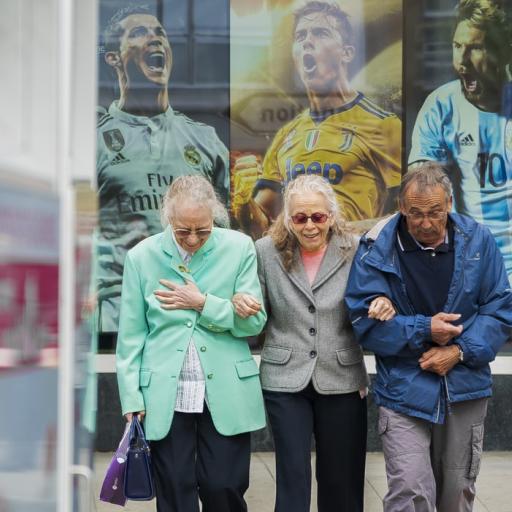