In cooperation with design agency Pantopicon, BOLD Cities researcher Emiel Rijshouwer designed a fictional city assembly, situated in 2050. This participatory role-play activity,  entitled 'Installation of the 2050 Assembly for the City of Adrestia', serves as an exercise in thinking about present and future challenges for the (smart) city through imagining the workings of a non-existent urban environment (and government). The Adrestia workshop was first executed at the Beyond Smart Cities Today conference and had its second installment at Statistics Netherlands in November 2019. In this post, Emiel Rijshouwer shares his experiences and insights.

One of the purposes of the Beyond Smart Cities Today conference was to imagine and enact radically different smart cities. To address this challenge, the LDE Centre for BOLD Cities and foresight & design studio Pantopicon (B) invited participants of the conference to join a fictional assembly meeting of the fictional city of Adrestia in order to have a futures-driven debate on urban governance issues in a datafied society of the (near) future.

The setting was as follows: 6 attendees who volunteered as newly elected council members received a nameplate with their fictional names and formal functions on the front side, and with some keywords indicating their responsibilities, focus points and their personal characteristics and mantra at the back side.

During the Installation of the 2050 Assembly for the City of Adrestia the following council members were present: the council member for Global Ambassadorship; for Open Data Citizen Enablement; CryptoFinance & Values; Spatial Planning and Placemaking; Public Health & Community Care; and Moonshot Legislation. All had a binder containing agenda items and background information at their desks. The meeting was presided by a chair (Pantopicon’s Nik Baerten) and a secretary (BOLD’s Emiel Rijshouwer), who guided the discussions on four topics, which were projected behind the meeting table, neatly styled according to Adrestia’s corporate identity. Members of the audience were invited to reflect on each topic and on council members’ arguments and positions as citizens of Adrestia. 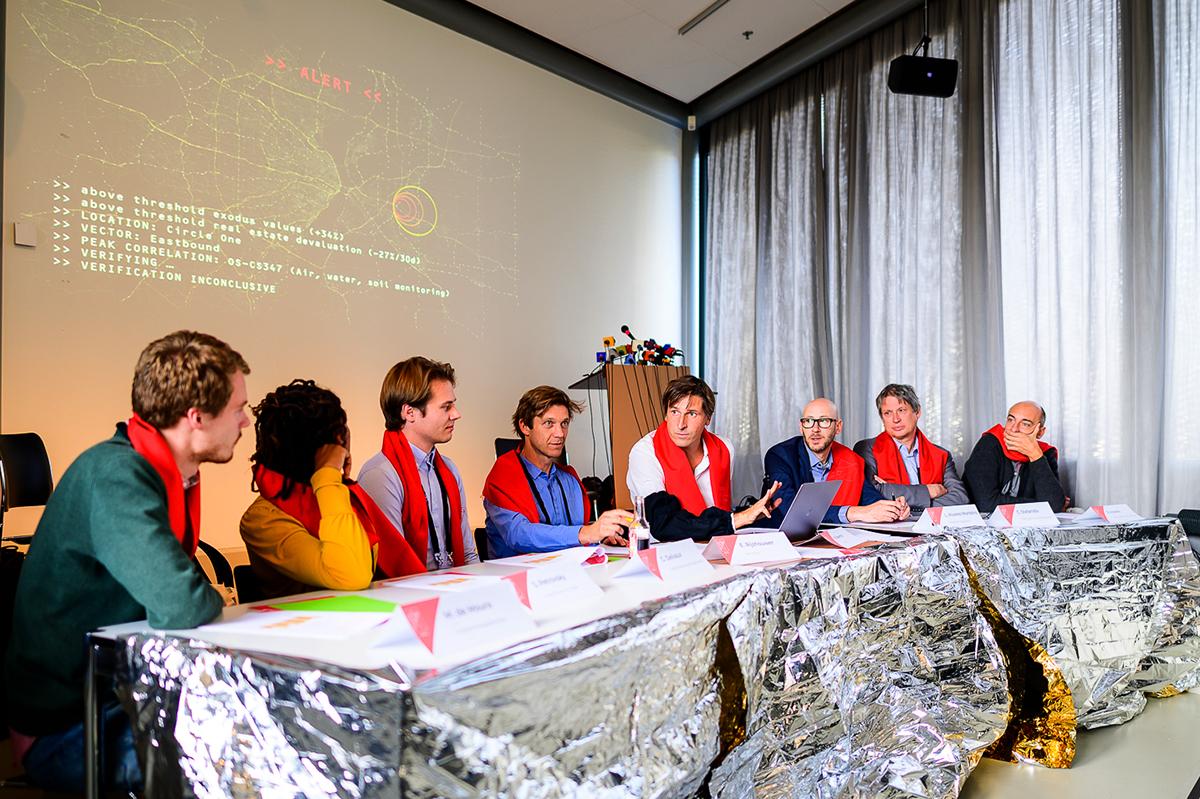 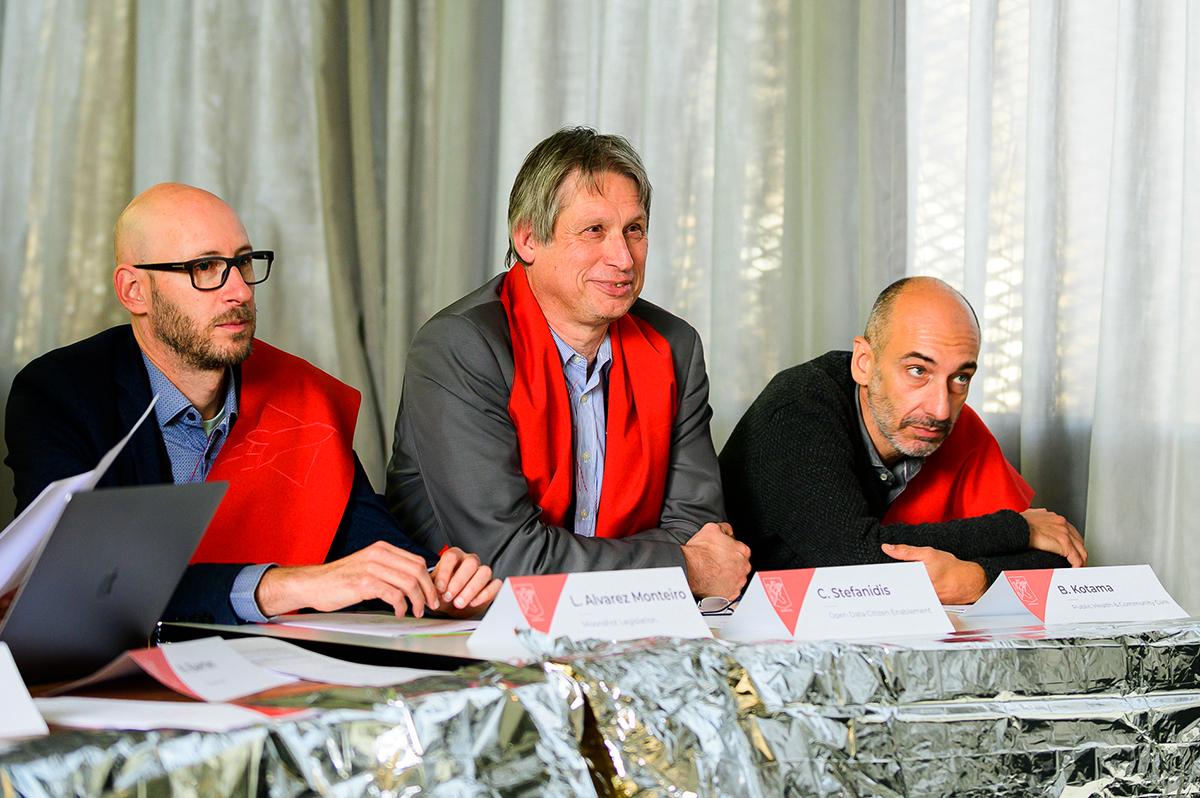 Consecutively the following issues were discussed and voted upon: the hiring of a supplier of real-time data-driven design & decision-making support for Adrestia’s urban design & planning; the trustworthiness of citizen-generated data; the city’s AI’s suggestions for changes in the municipal organization’s personnel base; and which new metrics to include in Adrestia’s dashboard.

It was great to experience how easily and passionately both the council members as well as the ‘citizens’ in the audience took on their roles and how creative and how convincing they were in finding and presenting arguments to defend their positions according to their prescribed roles, responsibilities and personal characteristics. In the debate on whether or not to hire Realtime Real Estate Services (RRES) Inc., for example, the council member for Moonshot Legislation saw opportunities to “make data useful to the max;” the council member for Global Ambassadorship’s position was that hiring such a company was unavoidable in order for Adrestia to stay in the race of being labeled among the ‘smartest cities;’ the council member for Public Health & Community Care saw opportunities for evidence based personalized medicine and suggested to oblige citizens to share data; a citizen complained that the city never responded to data it was already provided with; another added that it did not trust the city or the system to come up with useful correlations; the council member for Open Data Citizen Enablement argued that it would be necessary to formulate open data access principles in order for citizens to profit from the intended massive data collection; the CryptoFinance & Values council member’s concern was what exact information the RRES would provide the city with and if analyses would be included. She suggested that the city should have its own datalab; the council member for Spatial Planning and Placemaking argued that Adrestia should not give the privilege of collecting Adrestia’s data to one single company, arguing to work with the commons rather than with a commercial party.

In various cases – for example in the debate on what metrics to include in Adrestia’s Dashboard – we saw that the votes of Adrestia’s citizens were diametrically opposed to their council members’ votes. After the meeting, some council members were struck that they found themselves so easily seduced to reason based on quantifiable arguments, whereas others, as well as some ‘citizens’ in the audience, endeavored to address the political and social consequences of increasing urban datafication. Besides being a fun and inspiring exercise, we consider design and futures-driven exercises like this role-playing game a useful, effective and necessary means contribute to the ‘materialization’ and hence of the ‘explorability,’ ‘debatability’ and ‘researchability’ of a relatively complex, invisible and inevitably political phenomenon of the smart city.

On November 27th Statistics Netherlands (CBS) hosted a council meeting of Adrestia, a fictitious smart city in the year 2050. The session was initiated by a member of Young CBS, who is involved in research into the ethical aspects of big data and who participated in our session at the Beyond Smart Cities Today conference.

As in the previous council meeting/performance, council members were assigned specific policy portfolios and slightly pre-scripted characteristics and concerns. Based on carefully styled and scripted materials, topics such as the hiring of a supplier of real-time data-driven design & decision-making support for Adrestia’s urban design & planning; the trustworthiness of citizen-generated data; the city’s AI’s suggestions for changes in the municipal organization’s HR policy; and which new metrics to include in Adrestia’s dashboard were discussed, while members of the audience were invited to join the discussion.

“Citizens have no clue: they share their running data with their health insurer in exchange for a cinema ticket ...”

Again, we were inspired and struck by the creativity, adaptivity inventiveness and improvising capacities of the participants. However, the discussion after the session—on the role and responsibilities of Statistics Netherlands in an increasingly datafying society—were perhaps even more eye-opening and rewarding: obviously, transparency, safety, value, meaning, trustworthiness and consequences of data and analyses were discussed, but it seemed that participation in the interactive performance made participants realize that they, and society at large, should need to think beyond technical opportunities and concerns, and have a debate and take a stand regarding what society we would want to live in. In one specific discussion, one participant suggested that it would be possible for Google to find compromising information on each of the Netherlands’ 150 members of parliament to send them all home. As one other participant aptly pointed:

“If nothing is forgettable, is nothing then forgivable anymore?”

We strongly believe that design-fiction interventions like Adrestia serve the essential purpose of combing scientific research, raising awareness and stimulating public debate on the important topic of the datafication of public space. 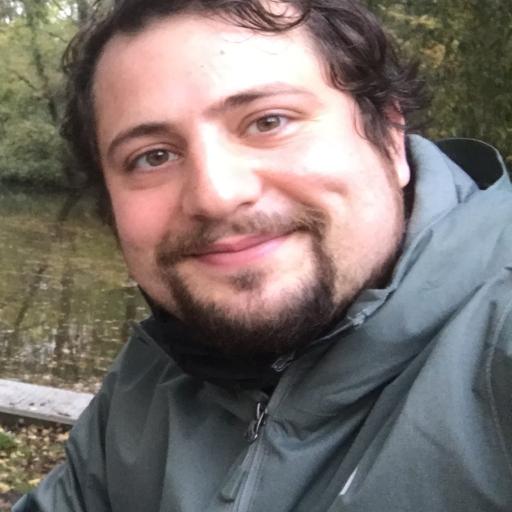 In the spotlight: Dr. Taşkın Dirsehan 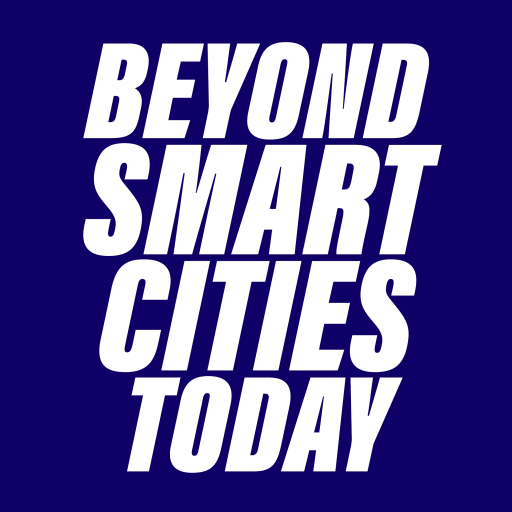