In her speech, Van Zoonen critically discussed the current mantra that citizens need to be engaged in the smart city, and suggested that it is a discourse rooted in the practices of social and community work, but much less in the democratic practices of representative politics.

The Centre for BOLD Cities' participatory research projects (data walks, data dialogues, data game) are therefore aimed at raising awareness and (political) agenda building. Van Zoonen's keynote speech included an important take-away question for the audience: which model of democracy would they like to apply to the smart city?

The slides that were used during the presentation are available online. 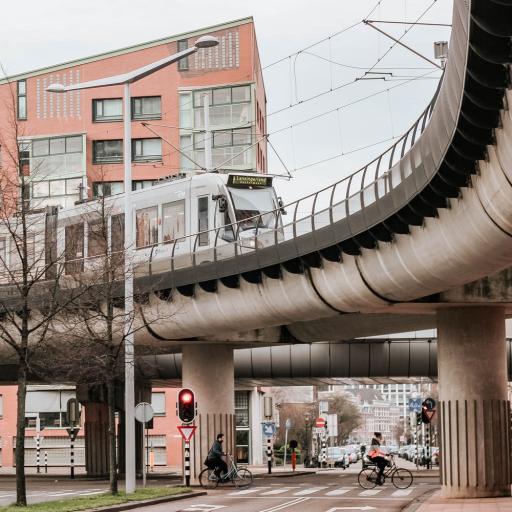 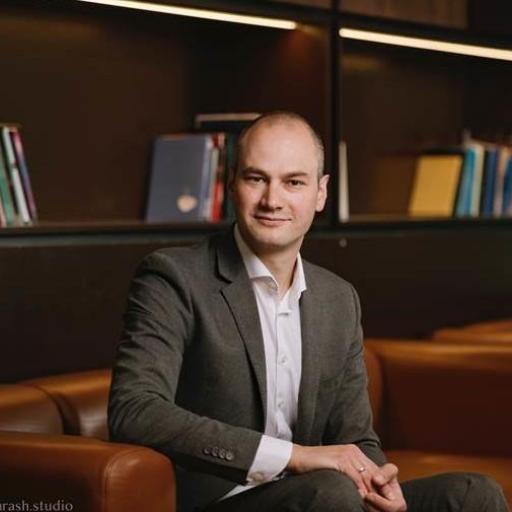 Bram Klievink on the SMART and SHARED Cities minor: "This collaboration forces us to give all perspectives a place" 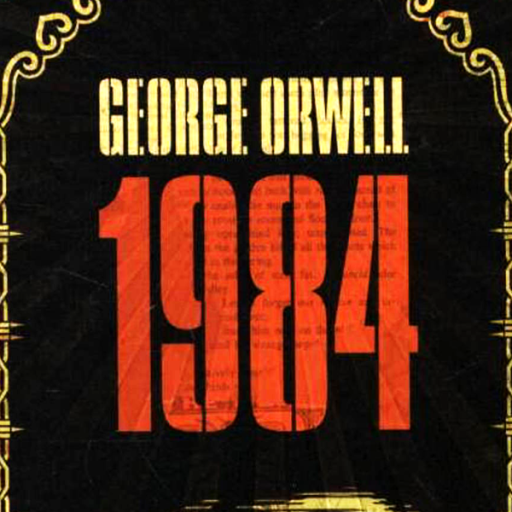