Carolien Rieffe is professor by special appointment in the unit Developmental and Educational Psychology of the Institute of Psychology at Leiden University. In 2010, the NSDSK (Dutch Foundation for the Deaf and Hard of Hearing Child, Amsterdam) installed an endowed chair for Carolien at Leiden University, who then became professor by special appointment in social and emotional development. Since 2015, she is also Honorary Professor at UCL, University of London, UK.

She is chair of the Honours College advisory board, member of the LCDS (Leiden Center for Data Science) and is a member of several committees on a national level, such as Female Autism Network of the Netherlands, Smart Cities advisory board, Dutch Commissariat for the Media, and works in longstanding close collaborations with professional organizations, e.g. NSDSK, Kentalis, ENT-LUMC (Leiden University Medical Center), Center for Autism, and Anne Frank Foundation, and academic institutions abroad.

She is the lead researcher in the Centre for BOLD Cities' project 'Breaking the cycle'. 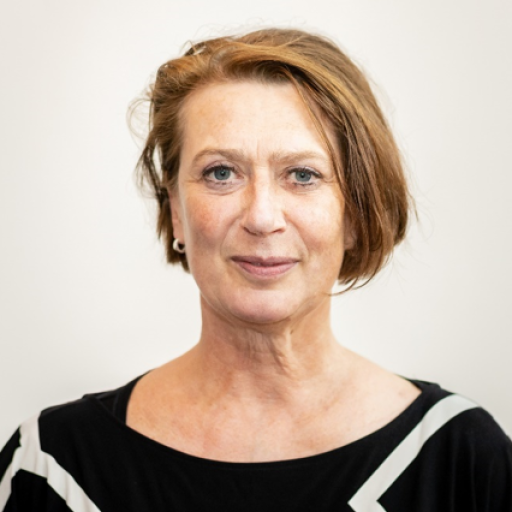 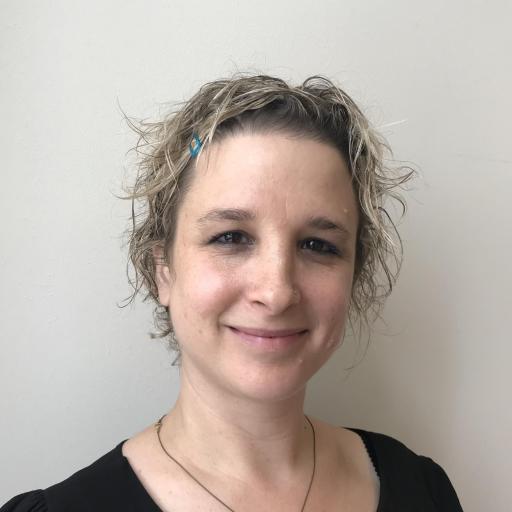 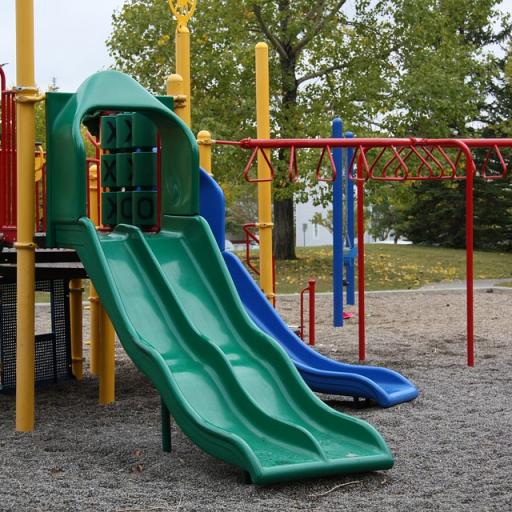 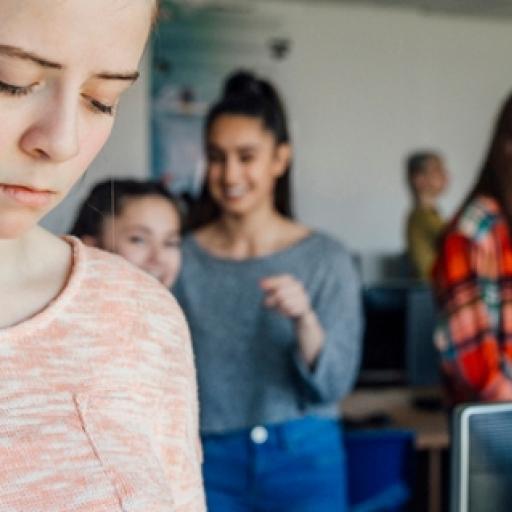 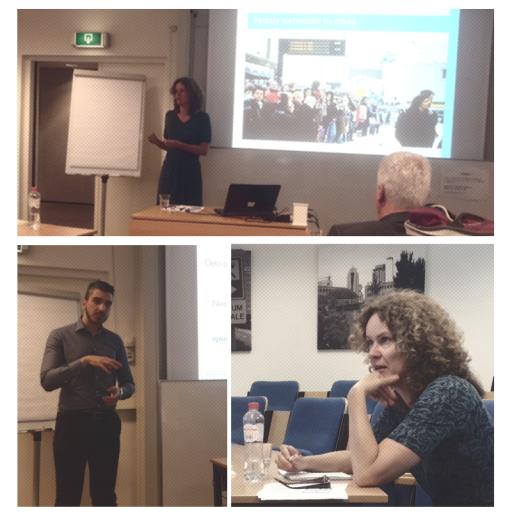