Working paper 1: The Need for a Digital Environmental Strategy 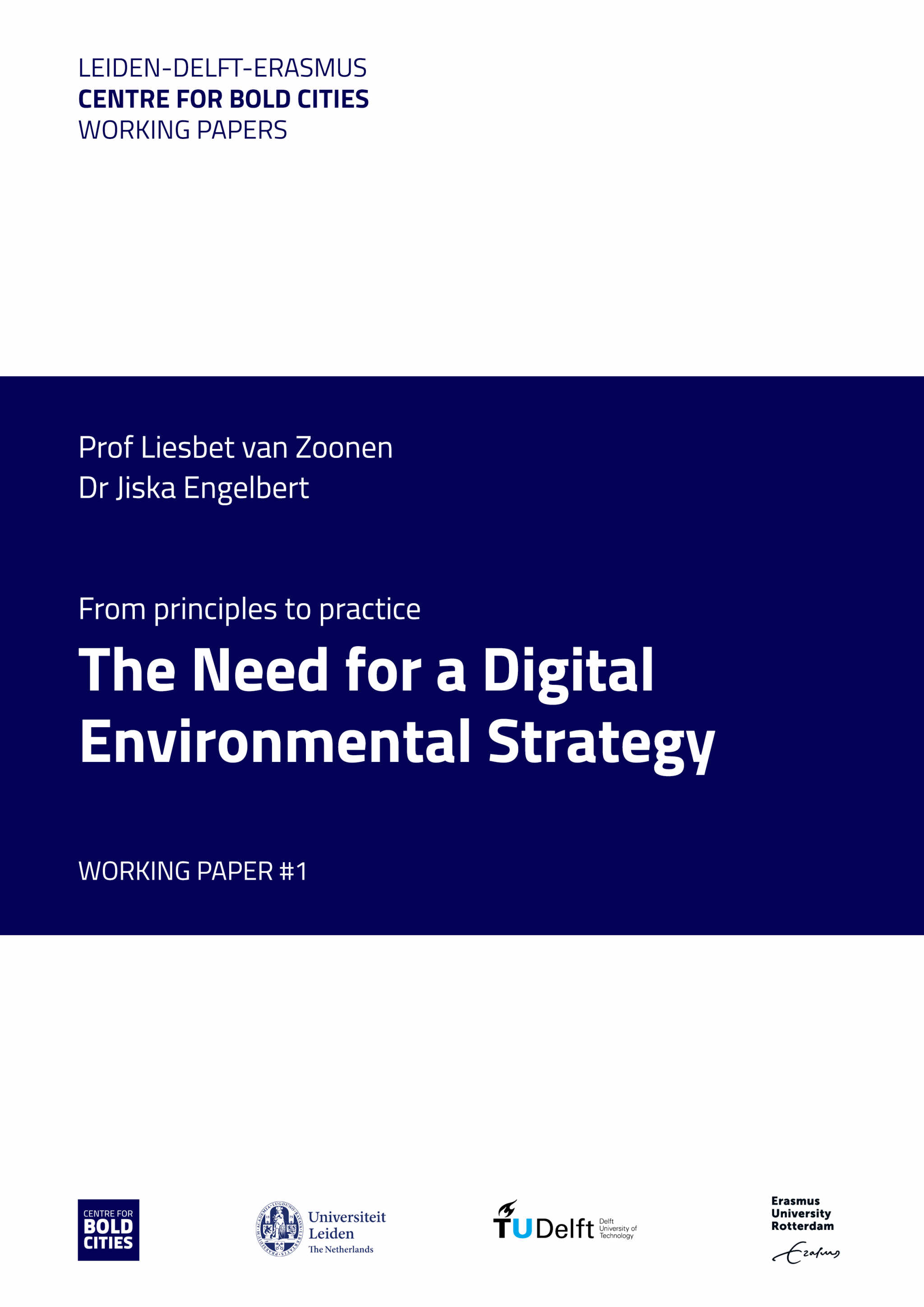 This essay analyses the panoramic landscape of principles for the digital society that has emerged over the past five years. We find, firstly, a difference between principles that cover ethics, data quality and standardization; secondly, we argue that most of them are designed and formulated rather inconsequentially in the form of human rights to which nobody could object. A third characteristic of the landscape is that practically none of the principles have resulted in verifiable and enforceable measures. Nevertheless, they do represent a departure from exclusively economically oriented discourse concerning standardization that we have also observed and which has no place for citizens or other civic stakeholders in society. Finally, the set of principles mainly concerns general processes of digitization and rarely contains regionally or locally formulated goals.

We use two examples (citizens’ measurements of noise pollution around Schiphol and political protest against smart lampposts in Utrechtse Heuvelrug), to show that the apparently harmonious context within which the ethical and quality principles and the ambition for standardization circulate, conceals important social oppositions (e.g. between the business sector, government bodies and citizens) and does not provide the responsible administrative bodies with clear tools to choose between opposing interests or bring them together. This is partly due to the fact that citizens and other parties often only become aware of digital solutions after they have been implemented, at which stage they have no other options than to accept or oppose. The principles, however, suggest strongly that digital solutions need to be developed, from the start, in collaboration with all societal stakeholders. Therefore we propose, in the final part of this essay, to ask local governments to complement their Environmental Strategy with a Digital Environmental Strategy.

Working paper 2: Your neighbourhood, your data