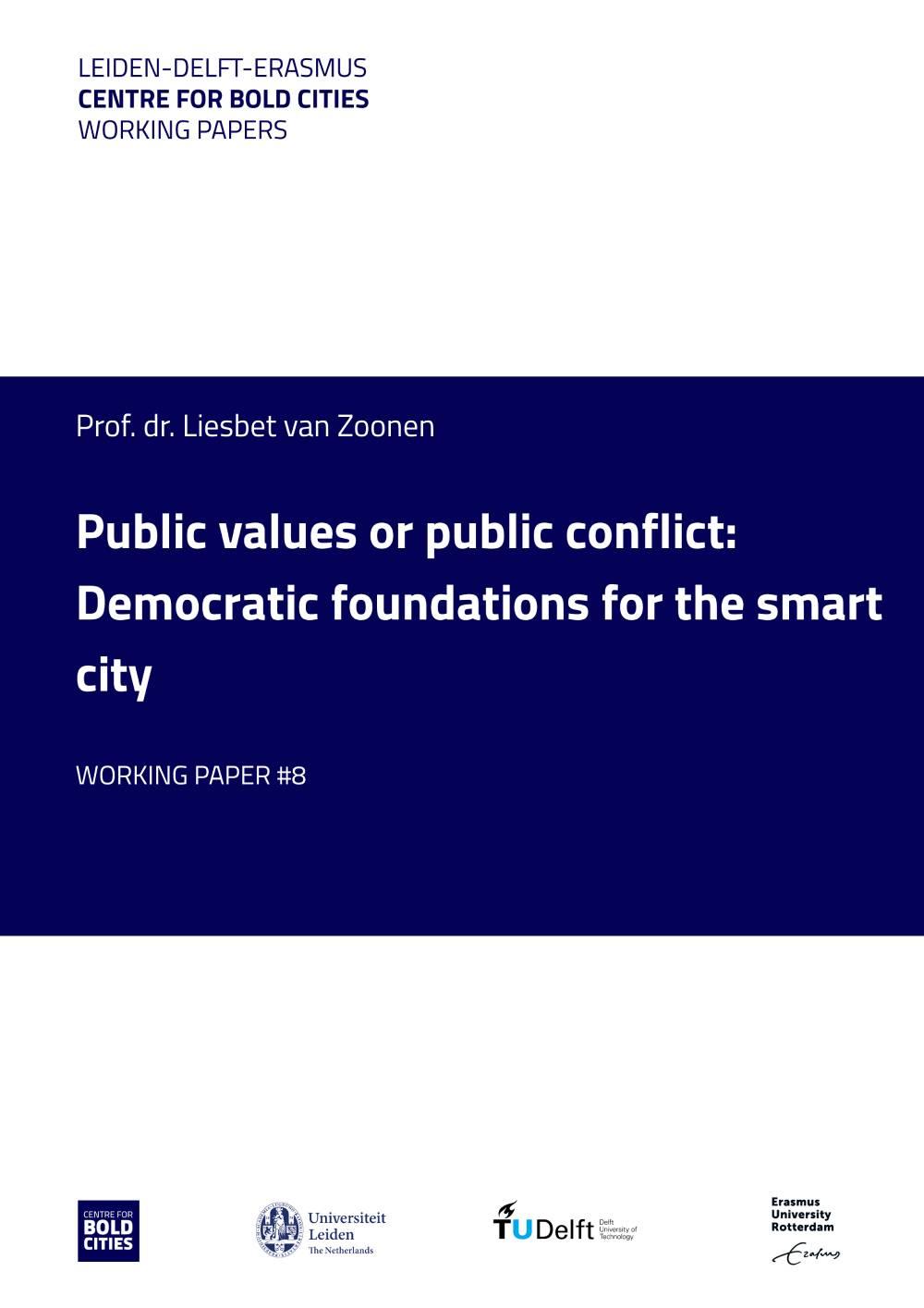 Public values and citizen participation are key terms in smart city discourse that are propagated by all its actors, from governments to corporations and civil society. Nevertheless, the design and development of smart cities are hardly ‘public’, as some publics and some forms of participation are never included. This is particularly visible in current protests against a key enabling technology for smart cities, which is 5G. These contestations tend to be considered ill-informed and irrational, while the methods used are seen as conflictual rather than helpful. In this contribution, I argue that the public value approach to smart cities is rooted in a deliberative perspective of democracy, while the forms of anti-technological protest are better understood as part of agonistic democracy. For the smart city to acquire its democratic legitimacy, such conflicts about the new smart technologies, which are currently hidden from public sight, need to be articulated and constructed as contentious issues for electoral politics. 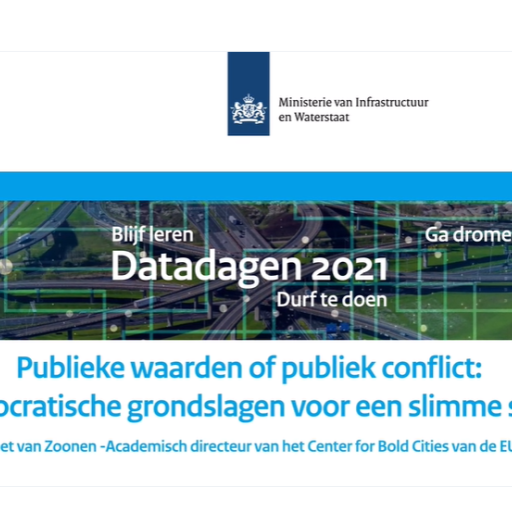