How can we involve citizens in urban data issues? What problems and opportunities do residents see when it comes to societal challenges? And how does (the use of) data come into play when we address these issues? In the Data Empowerment Design Studio, BOLD Cities researchers teamed up with local residents, designers and neighbourhood initiatives in order to discuss these questions and develop new ideas. Led by Emiel Rijshouwer (Erasmus University) and Els Leclercq (Delft University of Technology), who previously co-operated in the Jouw buurt, jouw data research game project, participants jointly looked into the specific case of ‘last mile logistics’ – the final part of a parcel’s road from warehouse to recipient. On 6 March, they concluded their pilot by presenting their thoughts and ideas.

Data sources increasingly influence daily life in cities, in both personal and impersonal manners. One of the Centre for BOLD Cities’ main objectives is creating awareness of these processes. Data empowerment is a next step, in which urban residents not only gain knowledge on the use of data in the city, but are actively involved in figuring out what their role in the digital society is or can be. By asking citizens how they think about digitally influenced urban processes, and inviting them to think about possible solutions, the Data Empowerment Design Studio not only enhances the development of data empowerment, but also looks into the themes and questions that arise in topics that deal with urban data.

In the pilot phase of the Data Empowerment Design Studio, residents of Rotterdam’s Afrikaanderwijk were invited to share their ideas about parcel delivery. While many citizens are merely on the receiving end, primarily through ordering online, this process is heavily influenced by data, ranging from purchase to determining delivery times. In the pilot, the BOLD Cities researchers, assisted by designers from Afdeling Buitengewone Zaken, aimed to determine which issues come to mind when residents engage with this topic, and if these issues could be addressed by using data – or maybe not at all. As such, the Data Empowerment Design Studio not only acquaints its participants with the various forms of data usage in the digitalising city, but also examines to what extent their proposed ideas and solutions can be enriched through a certain extent of data ownership. During the pilot, participants came up with several solutions to embed delivery in a more local context, using data as well as aiming to improve the environment and social cohesion in the city. Ideas included setting up a local delivery service via existing markets and ‘hacking’ the possible use of a home-based delivery point by adding services on top of only offering the possibility of picking up parcels elsewhere.

The Data Empowerment Design Studio team is currently looking into a next step by setting up a second project in a different neighbourhood or municipality. Emiel Rijshouwer, lead researcher of the project, told Binnenlands Bestuur in an interview that he is eager to continue the project. “The smart city is always presented as developed for and with citizens," he says. "But the first question should be: in what kind of neighbourhood would you like to live? How can we use data to realise this? We should have these conversations much more often.” 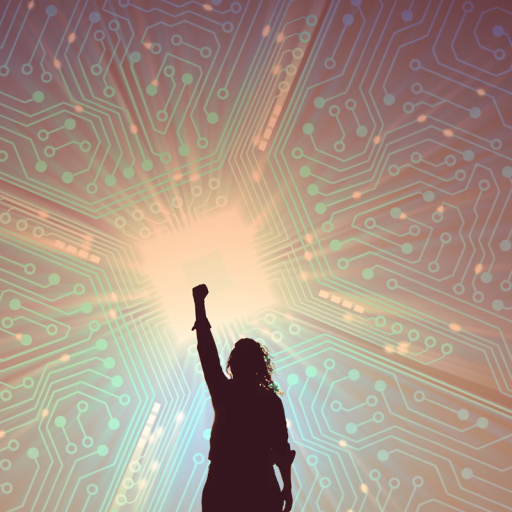 Data empowerment in the smart city 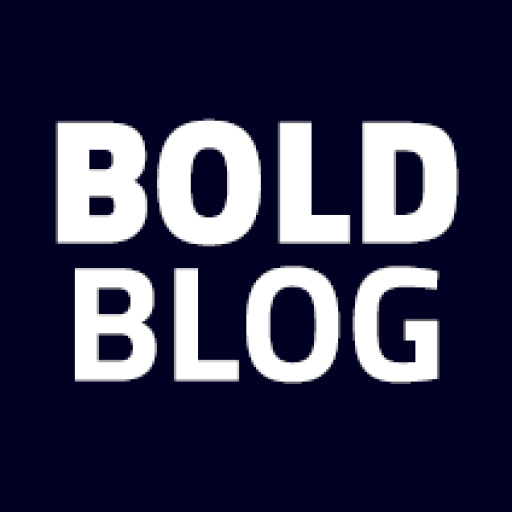 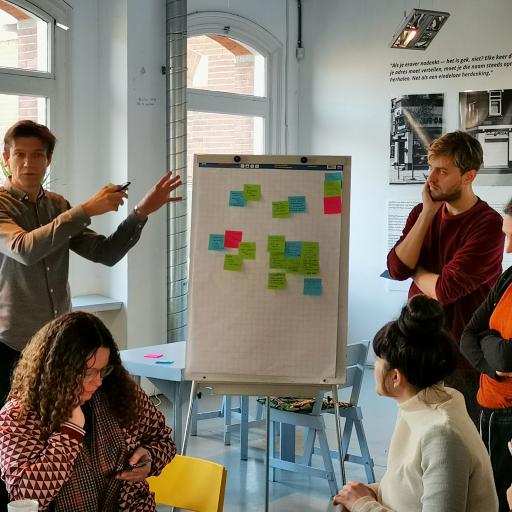