From now on, the Centre for BOLD Cities team will regularly post updates on its activities at and outside of the universities. We kick off this 'BOLD Blog' with an article on the Centre's presence at science festival Expeditie NEXT.

On May 2nd, the Centre for BOLD Cities hosted a stand at science festival Expeditie NEXT in the Maassilo in Rotterdam. During the daytime of this 10-hour festival, 2.000 children and their (grand-)parents had the opportunity to participate in educational events, to join experiments, to talk to scientists from any discipline one could think of, and to get entertained by TV personalities, YouTube celebrities and our national space invader, André Kuipers. At night, the venue hosted events for adults.

BOLD Cities team members Luuk Schokker, Merlina Slotboom and Emiel Rijshouwer used the opportunity to invite visitors to participate in our gamified survey Jouw buurt, jouw data (Your neighbourhood, your data), and to pilot our follow-up research on the way in which this survey enhances respondents’ awareness of the datafication of public space. In one of the striking encounters with our target audience, a mother told us how relevant she thought our game was in raising children’s awareness:  “as they don’t have a clue regarding such issues,” while two 10-year old boys where having a conversation on data leaks and the Dutch privacy law at the same time. 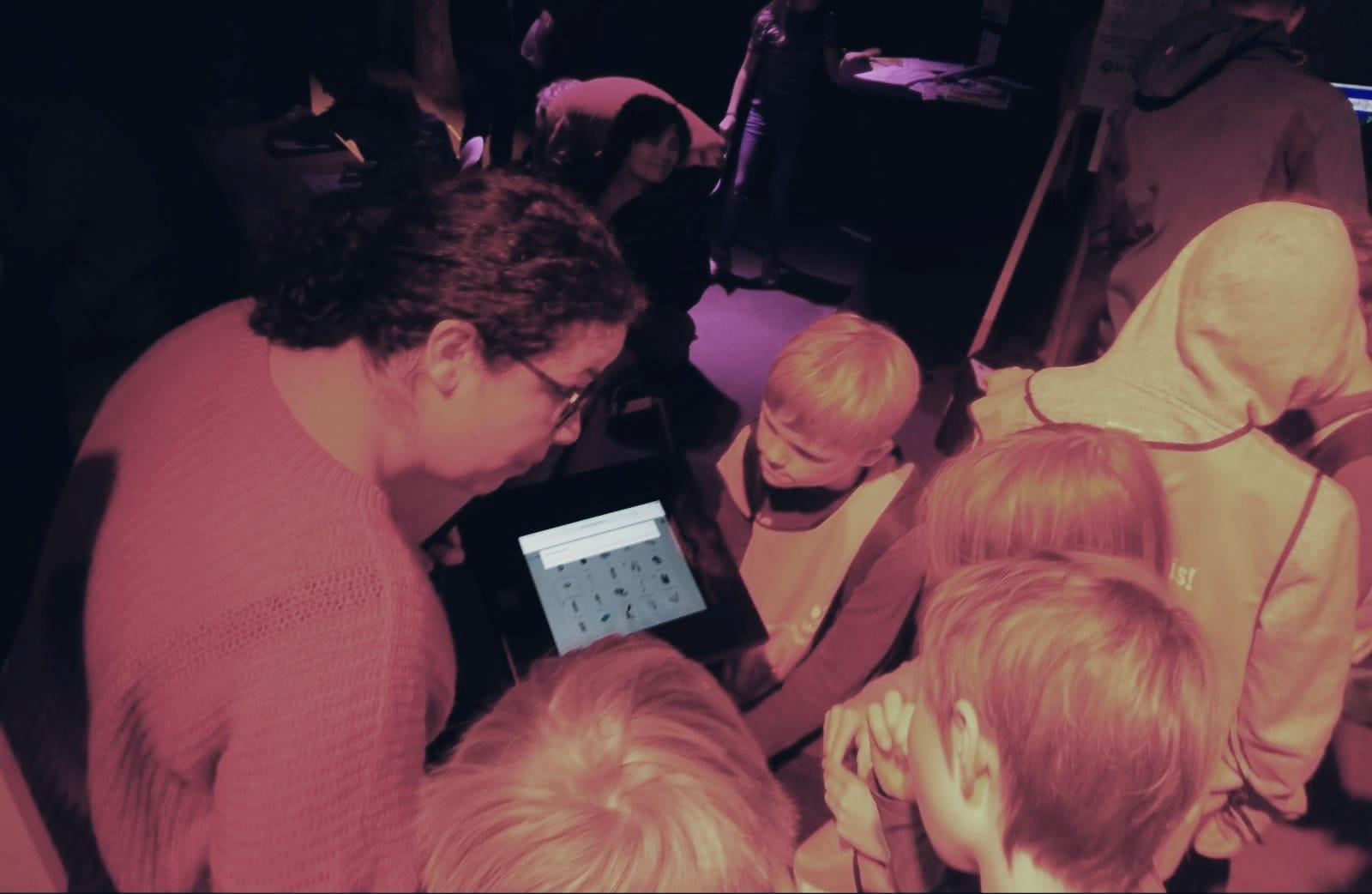 Furthermore, we spoke to parents who put a lot of effort in protecting their privacy; children refusing to use their bank card in order to get money refunded for disposing recyclable waste, as they could assume a public waste bin could get hacked; adolescents who appear to be very aware of instances in which personal data is collected, stating how they value privacy, without necessarily behaving accordingly; and a couple ending up in a fierce discussion on the trustworthiness of Dutch laws and government as protectors of citizens’ data.

Although we cannot draw any conclusions from these particular observations, of course, our experiences of Expeditie NEXT affirm some of our assumptions: 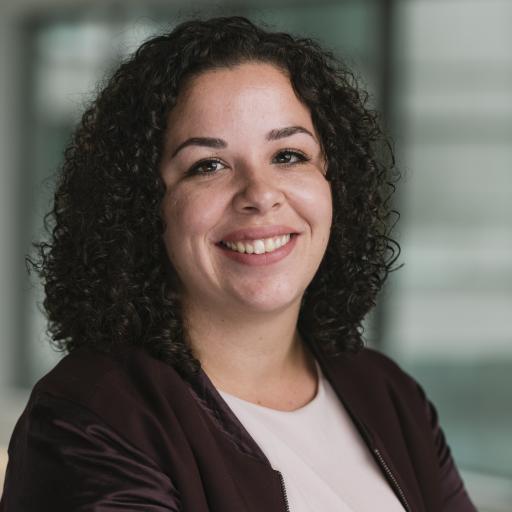 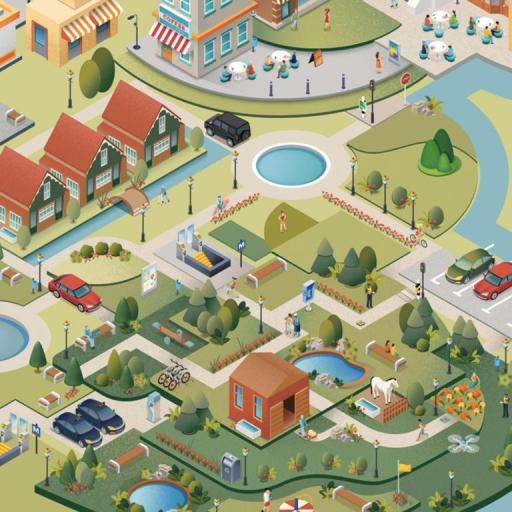 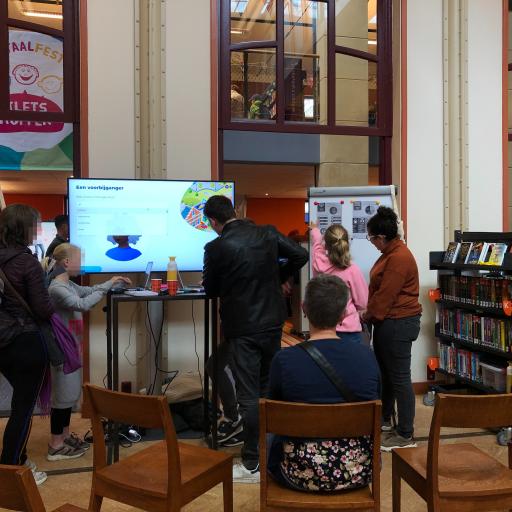 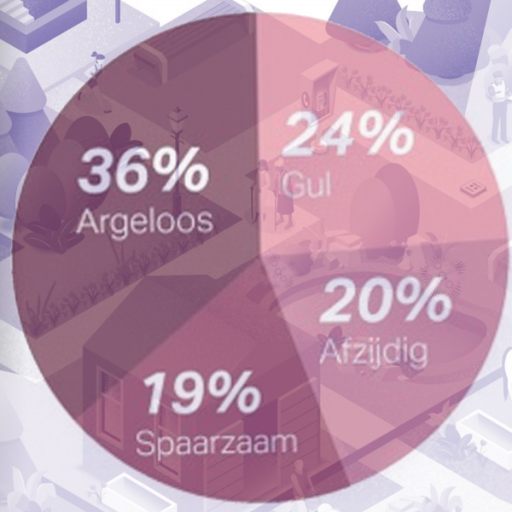